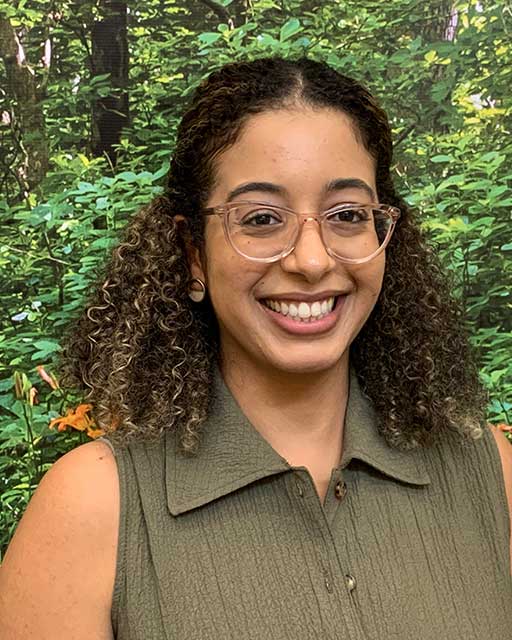 Priscilla De La Cruz is a life-long Providence resident and has recently taken on a new role at Audubon Society of Rhode Island as Senior Director of Government Affairs. In this new role, she works to initiate and advance legislation and policies at the state and local level to protect birds, wildlife, and Rhode Island’s environment for the benefit of people and all living things. Before joining Audubon, Priscilla held the position of Rhode Island Director of the Green Energy Consumers Alliance, where she developed strategic management and marketing and oversaw advocacy initiatives, including coalition organizing.

In June of 2019, she was elected as President of the Environment Council of Rhode Island (ECRI).  Under her direction, and working with other policy leaders, the Council launched the Climate Crisis Campaign, playing a key role in advocating for the successful passage of the 2021 Act On Climate legislation. Working with the Council’s executive committee, Priscilla is also leading an equity-based strategic planning process. She recently became the co-chair of the Climate Jobs Rhode Island initiative, a partnership among labor and environmental groups working toward a just transition to a green economy.

Priscilla earned a Master of Liberal Arts (ALM) with a concentration in Management, and Sustainability & Innovation from the Harvard University Extension School. She also earned a Bachelor of Science degree in Business Marketing from Rhode Island College. 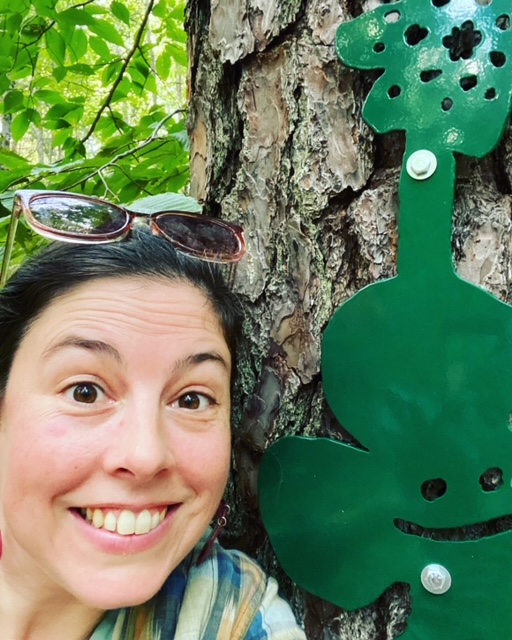 Kate Sayles has been getting up to speed in her new position as Director of the RI Land Trust Council since July. In this role, she will continue the Council’s legacy of advocacy work for land conservation and land trusts at the statehouse, and look for new and unique ways to assist land trusts with capacity building and programming that highlights conservation successes across the state.

For the last decade, Kate worked for the Northern RI Conservation District (NRICD) as Agriculture and Forestry Program Manager. In this position, she helped private landowners and small nonprofits solve conservation issues by utilizing funding from the Natural Resources Conservation Service (NRCS), writing grants, creating partnerships and focusing on regional collaborations. Over the years, Kate wore many hats including farm manager at Snake Den Farm, facilitator of the Forestry for RI Birds Program (through the RI RC&D Council), and compost trainer/enthusiast.  She was also able to assist in easement programs and land conservation deals through NRCS and Forest Legacy. Kate is the co-coordinator of the RI Woodland Partnership (a role she will maintain), and in 2019 she co-authored, The Value of RI Forests report.

Kate grew up in Rhode Island and graduated from the University of RI with a B.S. in Wildlife and Conservation Biology in 2008.
Website designed and maintained by B.G.Hooke Consulting